Want a LinkedIn profile that makes a roar? 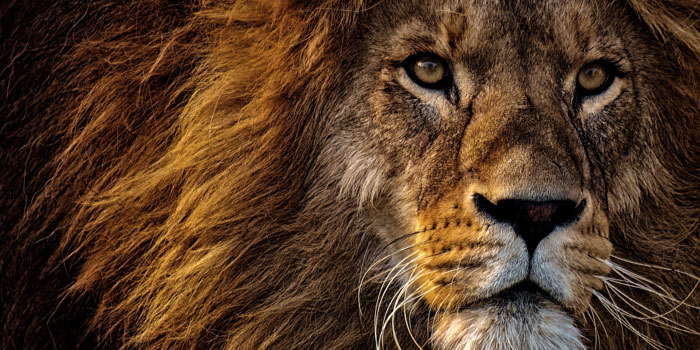 This month saw Hollywood gear up for the release of Disney’s 1994 smash The Lion King, which got its general release on the 19th. The original stands as the highest grossing traditionally animated film of all time, and with credentials like that, Amaze Umbrella got thinking about what we can learn about creating a roaring LinkedIn profile that makes the director’s cut.